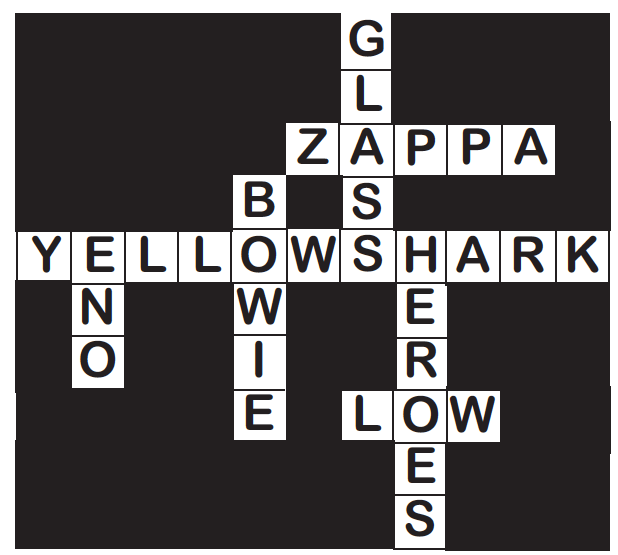 When pop music traverses into the symphonic realm, it is often the iconoclast making the foray. Frank Zappa certainly went his own way with his brand of rock music, and he left his final imprint in 1992 with a collection of short symphonic works under the banner The Yellow Shark. 1970s & ‘80s glam rocker/composer David Bowie and musician/producer Brian Eno penned instrumental works and teamed up with minimalist composer Philip Glass, who took their songs and incorporated them into his “Low” Symphony and “Heroes” Symphony (named after Bowie albums). Experiencing performances of any these works live is a rare event anywhere on the planet. Don’t miss them in Northern Kentucky.

– Ticket sales subject to processing and handling: $1.50 per ticket plus credit card merchant fee 3.5%. Mailing an additional $1.15 if requested.

Single Tickets Not Yet on Sale

Get your tickets for less by subscribing now! 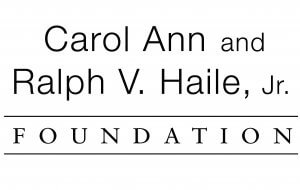