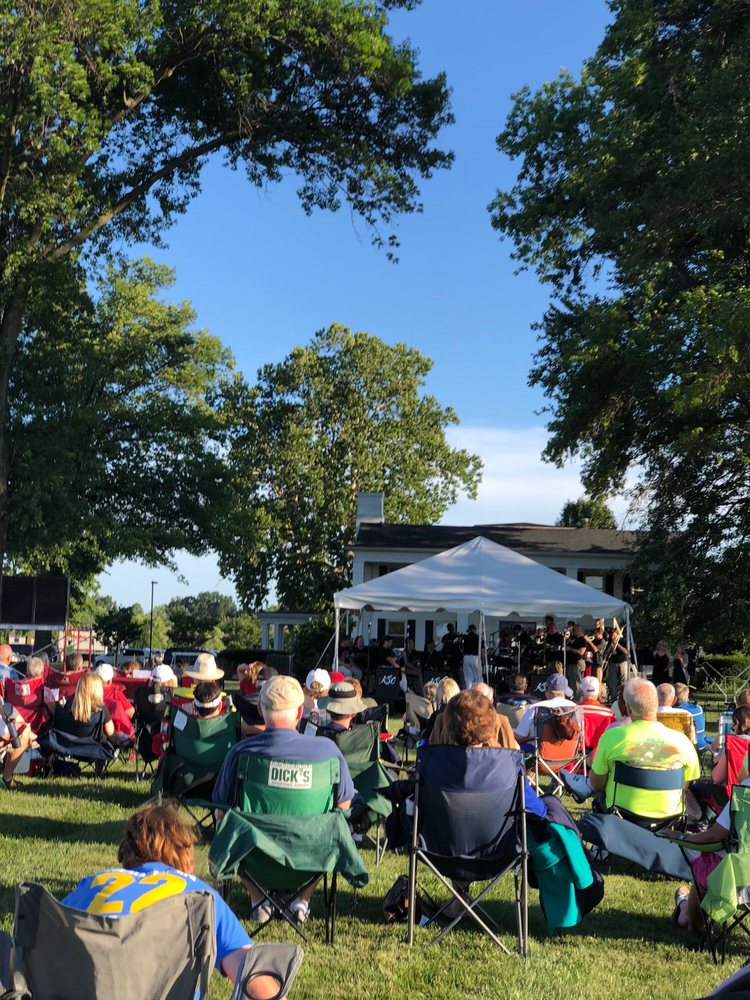 The Kentucky Symphony Orchestra ventures to Deerfield Township, OH with its newest subsidiary group — the K-so Combo. After the Swing and Big Band eras of the 1930s-40s, instrumental songs appeared frequently on the charts, and were heard blaring from car and transistor radios everywhere. Alas, in the early 90s the pop instrumental disappeared as rap, country and hip-hop began to dominate the airwaves.

Since many of these nostalgic instrumental tunes require a real stylistic understanding of jazz, rock, blues and funk, the KSO pulled together the top musicians from across the region to perform a range of music that was popular in their youth. The group’s engine this time around features Steve Mason (keys), Aaron Jacobs (bass) and John Taylor (drums),
together with guitarist Bradford Myers, and a horn section including Rick VanMatre (reeds & flute), Matt Anklan, (trumpet) and Dominic Marino (trombone and arranger).

Together with a small string section and a couple extra sidemen, the K-so Combo offers up instrumental tunes that audiences will rarely hear live today. Many of these selections folks will recognizse and associate with advertising (“Music to Watch Girls By” — Diet Pepsi) or link them to sports and entertainment (“Love’s Theme” — PGA, “Soul Bossa Nova”—Austin Powers, “Rise”— General Hospital). Even big Rock groups of the day dabbled in purely instrumental music (Rush, Edgar Winter). “These instrumentals were certainly popular in their day, but they had lasting qualities that extended their play far beyond the Billboard charts,” says KSO Music Director James Cassidy.

This program is sponsored in part by Deerfield Township.

Free admission and parking. For more information, visit the the-arts-alliance.org.